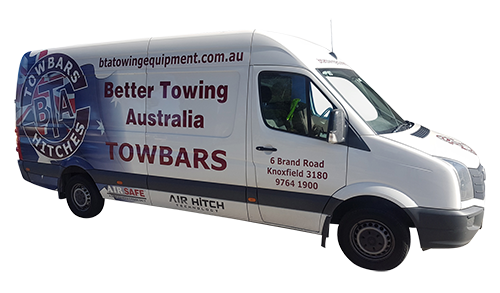 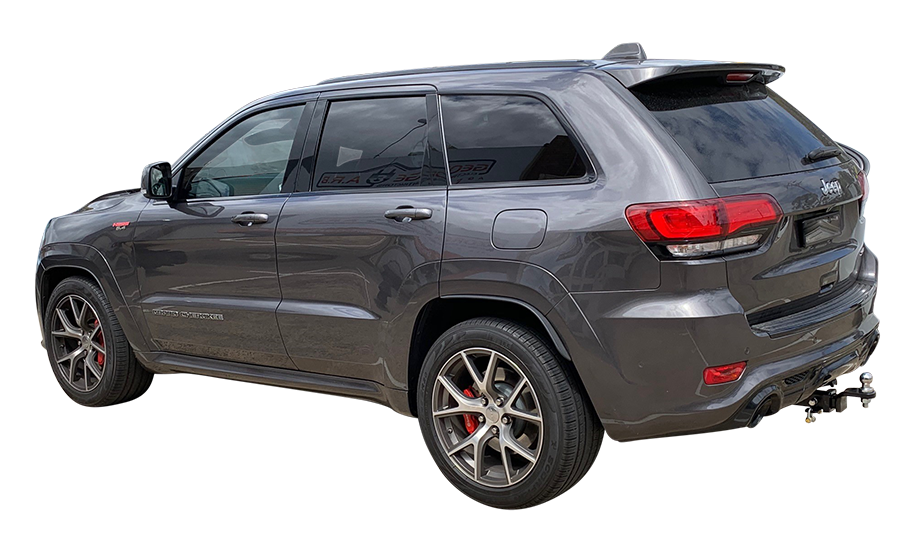 BTA Towing Equipment began life in 1973. The business was purchased by Frank Pendock and traded as Boronia Engineering. In those early years the business produced a vast range of fabricated products. Anything from hills hoists, towbars, exhausts, basketball rings and even golf buggies were crafted in the modest workshop behind the supermarket in Boronia.
The business was a real home away from home for Frank, with his wife Margaret, Son Tony and daughter Sandra all working alongside, sometimes without even so much of a crossed word or disagreement, though not very often!!

In the early 1980’s Frank in sales and Margaret accounts, with the guidance of son Tony, decided that the increased demand locally for Towing related products was something the business should focus on and specialise in, mainly selling product into the Victorian, NSW and Tasmanian markets. From this idea, Boronia Towbars became the new name for Boronia Engineering.

In 1989 after sustained continued growth the business relocated to a larger manufacturing workshop in Ferntree Gully, Victoria and the company started the expansion into all Australian states in the early to mid 1990s.
Tony ran the design and manufacturing areas and Frank up until his retirement in 1993 would handle the sales with Margaret working the accounts and office duties until 2004.

In 2006 Boronia Towbars transformed into its current guise as BTA Towing Equipment. In 2009 the business relocated yet again to a 20,000 square feet manufacturing plant in Knoxfield, Victoria with automated infrastructure and modern warehousing and office facilities.

By 2019 BTA had outgrown the Knoxfield plant and moved to the current larger manufacturing facility in Dandenong South, Victoria.

BTA Towing Equipment to this day continues to defy the current trend of overseas manufacturing and is proud to provide Australian made quality products to its long established distributor network and customers. 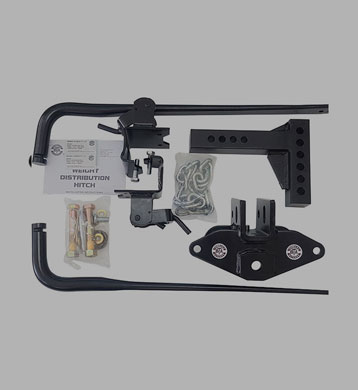 BTA has an extensive range of accessories to compliment your towing requirements.

Search for your BTA Towing solution via our easy search online catalogue.

BTA is the Australian distributor for the world renowned Airsafe Receiver hitch.